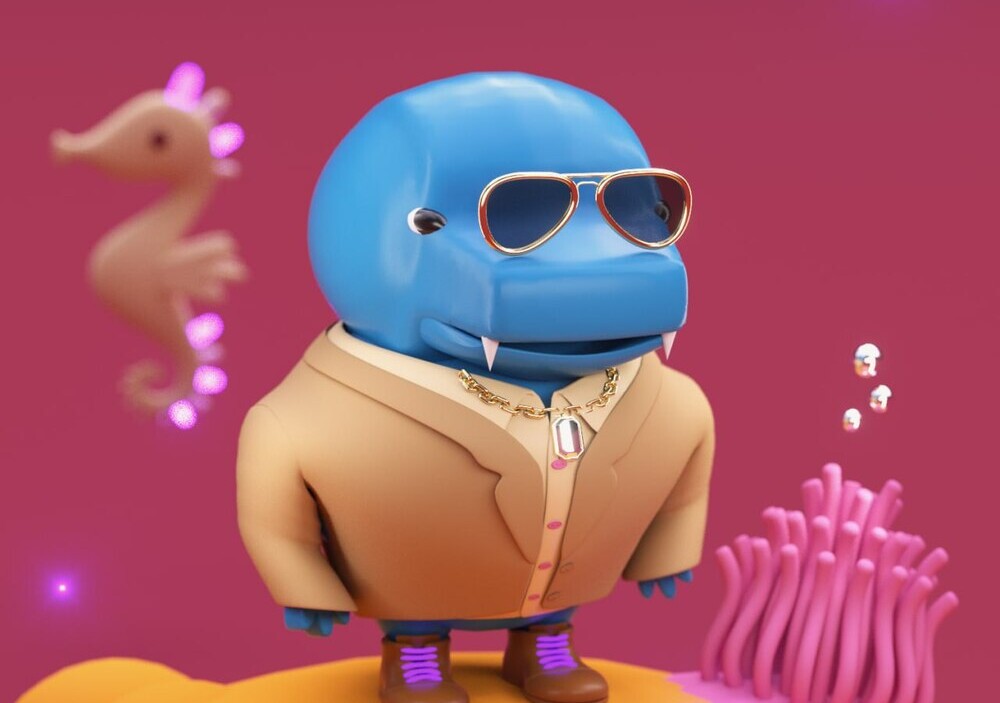 This article was written by Algem CEO Igor with the intention to show the process behind the scene of the Algemantis Nautilus Pass NFT.

This article was written by Algem CEO Igor with the intention to show the process behind the scene of the Algemantis Nautilus Pass NFT.

On the 1st of December, something memorable happened: we published the Algemantis website online. In a very short time, the Astar network community responded with warm opinions and comments that excited and gratified us. We finally allowed our users to immerse themselves in Algem, the underwater world we built for them, and get to know it’s fantastic inhabitants.

Less than a month later, I want to share the creative process behind it. I want to retrace the most critical stages of this shared journey, telling you about the people we have met, the obstacles we have faced, and the wonder of it all, since the day when an idea first appeared in my mind.

People say that the best ideas arise when one is alert and attentive enough to notice them. Other times they spring to mind when one is distracted. It was May when a wonderful idea caught my eye.

“Combine NFT and DeFi. Offer our users a new and more interesting experience.”

The idea was warmly welcomed by the team, with whom I have the good fortune to walk side by side in this project. We naturally like to make sense of things. Finding the points of union and the points of rupture. For us, the world is already overflowing with useless things.

So, the idea seemed to be good, but impossible to launch in July. Too short a time to offer considerable benefits to our community. Enthusiasm is a fine virtue, but in order to do things well, you have to be practical.

So like in those famous Zen stories, where behind a problem there is always an opportunity, we had some time to work on our mascots. We inaugurated the brainstorming weeks. The idea of creating a mascot was very useful to reinforce our brand identity and have some fun by letting our imagination run wild. The creative act, however, turned out to be more complex than expected.

In the files and notebooks, I retrieved to write this article, I found with amusement the most stupid, absurd, and nonsensical intuitions that could exist. (Here are the designs of the first ideas – only true Algem fans will save these pictures to their collections😂)

However, brainstorming was invented precisely to empty the bag of all the most unreasonable ideas and to make room for the right ones. And that’s what happened. The right form of mascots arrived. At the end of May, 27th May to be precise, the Algem’s great co-founder,  G`, wrote the first version of the Algemantis lore (here). And it was a breakthrough for us.

We discussed the story with Kate, our designer, and we realized that it had to be about underwater creatures. Then, she came up with the idea of these characters. Dragomantis was the character that seemed perfect for us to be the symbol of Algem and I couldn’t wait to see it realized.

In this, Kate and Valerie were extraordinary. Kate drew our mascots in 2D drafts in just a few days and passed the drawings on to Valerie who modeled them in 3D. Obviously, they came out much better than I had pictured them in my mind.

By the way, see how cool our dancing Algaris are?

The search for utility

As I said before, we are interested in making NFT collections that have some utility and create some benefits. We discussed this issue among ourselves at length as to what could be the best and most useful tangible benefits, we could provide to NFT holders. In the end, we asked a simple question that resolved one issue and immediately started another. Who better knows the needs of NFT buyers than the buyers themselves? Right!

Let’s take a NFT poll and ask them.

I still don’t know how to thank our community for the invaluable information that came out of the poll. Now is the time to make the collections memorable.

The union of talents

The general idea was quite clear to us. Now it was up to us to find all the professionals who were in tune with the spirit of the project and its vision.

Even in this step, we had no doubts: nothing must be left to chance, and everything must have its functionality and sense. Yes, but how?

At this point comes that critical and at the same time surprising passage where none of us knows what to do and suddenly the solution arise. My idea was to tell the Algemantis universe through fictional stories describing real facts and real people. A kind of fantasy allegory made about us and our community.

In a nutshell, we think of a site designed to resemble the pages of a book. Therefore, when the mockups of the site were ready, our unstoppable web designer Dima created several striking options for the final design and we chose the one you can see now on our site. Algemantis.com

Now it was time to fill the pages with images and words.

The story aspect was the most difficult. We had to find a narrative writer who could immerse himself in the imaginary world of Algemantis and tell it in the right words, in the time we needed. I wanted to hear the voices of several authors, letting them write the introductory chapter on a trial basis. In the end, out of all of them, we chose Francesco, an Italian writer who understood perfectly the way our story needed to be told. All the stories you have read are written by him.

I also feel it is important to thank the work of the other writers for the time and effort they put into our project: (you can read their visions of the intro story here and here)

Regarding the art, we were lucky to find Kemal, a great visual artist with his own style of painting. He worked almost without a break and created six fantastic works in just three weeks.

For the website, we owe everything to Igor and Val, our front-end developers. It was a bit of a challenge for us to include the work on the NFT web page in our developers’ schedule, but fortunately, we managed to finish this page by 1st December.

The NFT was one of the most important parts of our work.

Dragomantis was the character we wanted for our NFT right from the start. Again, our goal was to fill him with meaning. After several meetings, we decided that the NFT will be a passport of the citizens of Algemantis. Dragomantis will be included in it because he is the main symbol of Algem. This was a reasonable and logical decision because according to tradition only citizens of Algemantis have all the benefits, and to obtain them each user must show his passport – Algemantis Nautilus Pass NFT. To make this message clearer, we have placed a key on each NFT.

I have shown above a few of my favorites: a regal Dragomantis with a king’s crown, jacket and tie on a dark blue background with a luminescence that looks like plankton.

As you can imagine, the main part of the work here was to make as many unique traits as needed to get 7,885 unique NFT in the result.

These parts of the image are changing:

Here are some traits:

If I had to do it all over again, would I do it again?

Our mentality, I speak of course of mine and that of my teammates, is to find in every product we offer an aspect of novelty and uniqueness for the community. We want to generate benefits because benefits create increasing value. We always try to offer utility and meaning. And we know that there is no limit to the value we can do.

Mint your NFT now and enter the Algemantis. 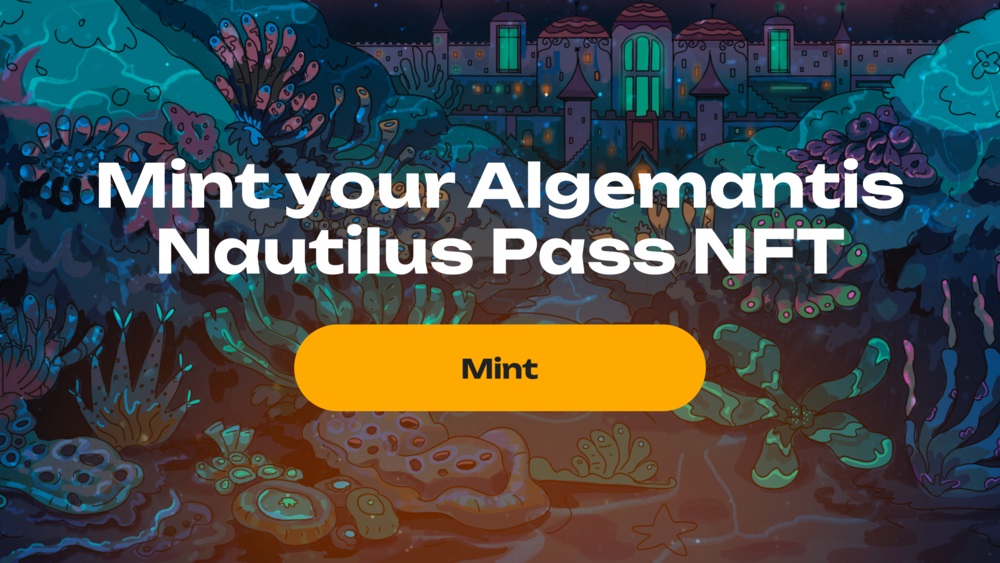 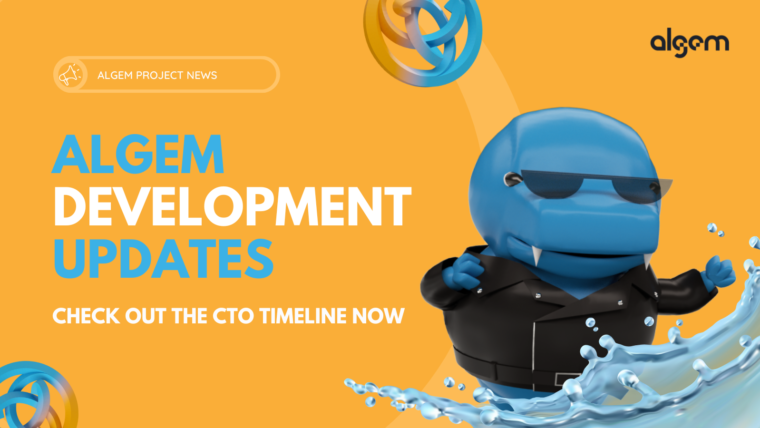 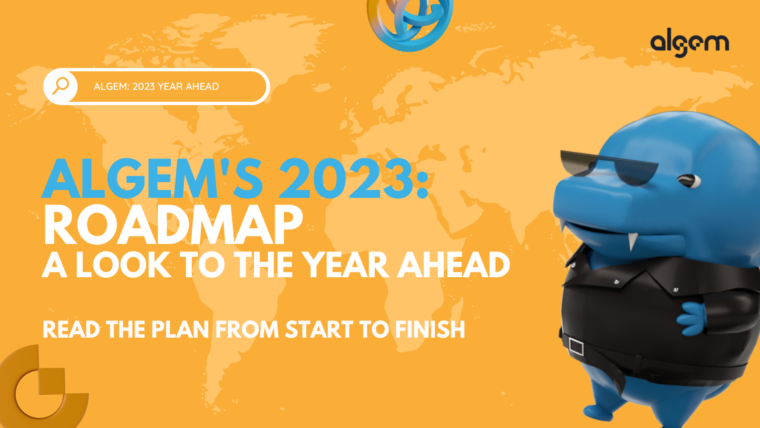 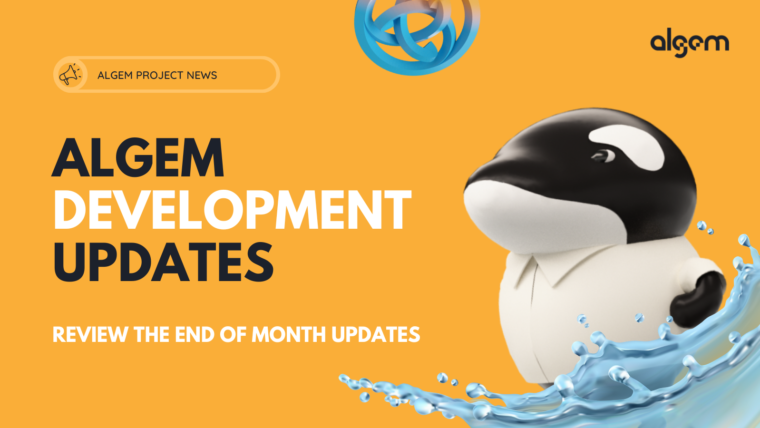 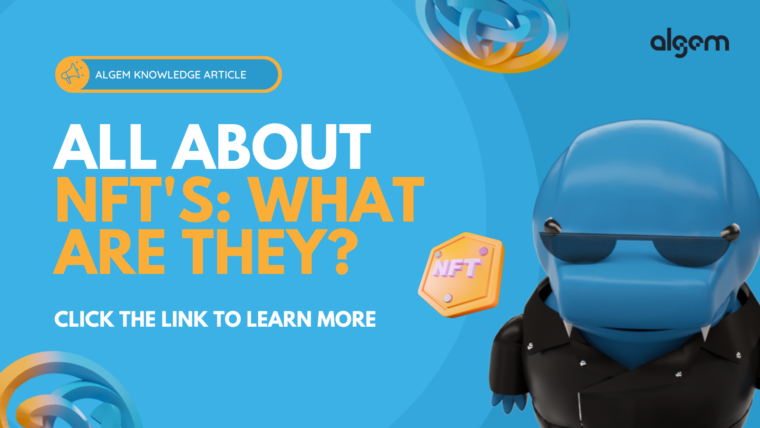